This battle was against the Tyranids, I haven’t fought against them in a long time.  Lots of Tyranids rules and fearless units,  so instead of getting bogged down in details about the tyrranid rules I focused on understanding how to play Death Watch.  I have played several games with them over the last year so I wanted to work on list building and strategies for the different marine units.

Besides Black Shields all Watch Company marines get an extra attack in either FF or CC.
CC is for Assault Bikes, Vanguard Assault Veterans and Terminators, FF is for Veterans.  So building a list around these abilities would assist in who to fight and where.  Units sizes are anywhere from 4 – 6.  I find 5 unit Watch Company ideal, as four does not quite lack the punch.  Also creating a BTS unit is challenging as four Vanguard Veterans is 350 points adding one more makes it 425 basically the BTS in your list.  So the question comes do you want to make your BTS the main fighting unit also.  All Watch Companys in the army are critical and expensive.

I have several solutions for BTS.  6 Black Shields in rhinos with 1 dreadnaught, comes out at 425 for a fearless unit, so if they want to get BTS they need to engage it tills its wiped out.  The other option for BTS is a Watch Company of 6 Veterans in 3 Corvus Black Star for 450 points.  With the self-planetfall rule you can activate them on the third turn to clean up enemy units or claim objectives, thus your BTS will denied for the whole game and force your opponent to go after 4 other objectives.  This unit packs 12 FF attacks along with the CBS attacks.

I had two units for Self- PlanetFall (turn 2) and the Terminators offboard for teleportation.
From Left to Right: Land Speeders,Inquisitorial warband (w. master), Vanguard Assault Veterans ,Inquisitorial Warband, Assault Bike.

The Death Watch won the roll and went first.  The lictors presented an obvious threat and I went after them with the Assault Veterans.  The closest Lictor broke, I sent in the Thunderbolts to attack the other lictors and placed some blast markers on them.
Otherwise the rest of turn 1 had units moving into position for 2nd turn.  The Tryanids doubled the swarms in the center and kept the Heirodule back.

Turn two was eventful, I sent in my terminators to take out the hierodule.  They caused damage and broke the Heirodule, in turn the Terminators were destroyed by a bunch of lonely swarms.
The rest of my units advanced to take up position.  My right flank was weak but I needed more long range threats.  Later in the turn I self-planetfalled a veteran unit in Corvus Black Stars behind the heirodule.  They firefighted the hierodule and destroyed him, however this left the unit exposed to other threats and they broke and fled.  The other Veteran unit self-planetfalled near the right objective and engaged in a firefight with a swarm unit.  Breaking them.  My assault veterans (BTS) got destroyed in by long range tyranid fire.

With many Tyranid swarms still around and getting objectives at the end of turn three would be very hard.  Plus with limited units and being out activated, the third turn was denying the tyranids objectives and trying to survive till fourth turn.

We called the game after turn 3 due to time.  Tyranids won 1-0 with BTS.

This was a tough game with large swarms, fearless units against hit hard Marines but fragile and lacking support due to cost and the units sizes.  I think Veterans are the way to go, Terminators cost the same as Vanguard Assault Veterans and are more powerful.  I think the cost of the Assault veterans basically makes it the BTS (see notes above for BTS thoughts), if taking the Assault Veterans you will want at least 5 units, 4 is too few.  Two Blackstar units with self planetfall is plenty.  You want to have units on the battle field clearing out enemy and controlling objectives.  For CBS formations, 5 veterans and 3 CBS should do the trick and the points are reasonable (400) and the unit hits hard and has long range fire support also.  The trick with the list is to take 5 marines, no more or less (except for terminators).  This size gives optimal attacks, shots. 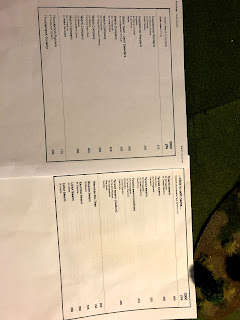 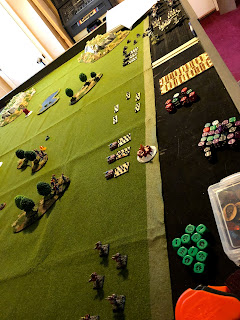 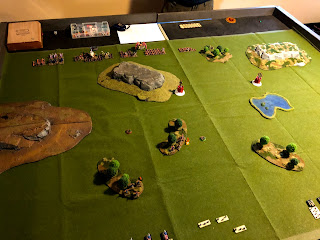 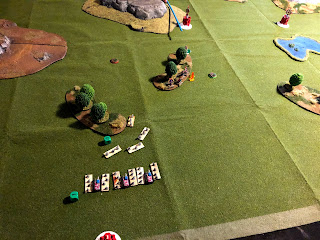 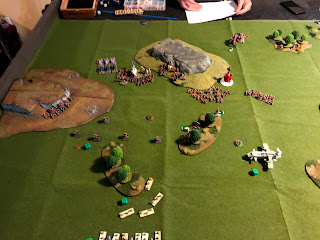 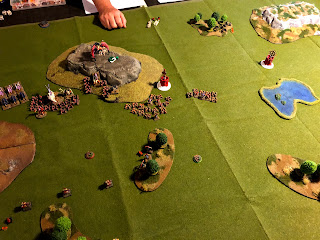 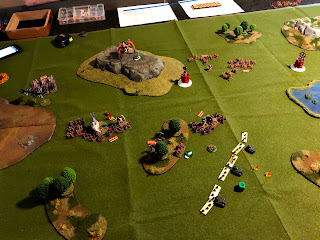 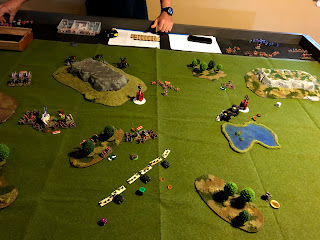 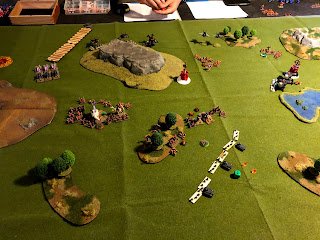 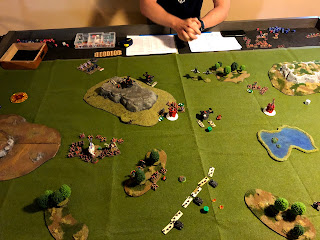 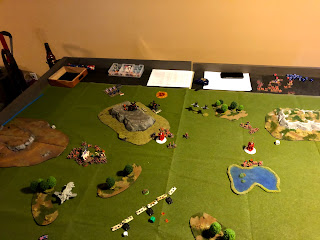